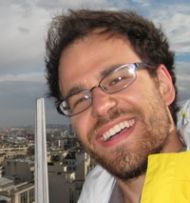 Does the program do anything to prepare me for a job?